Dusty Baker keeps telling reporters there is no center field controversy when it comes to his outfield alignment on a day-to-day basis. "It's no controversy," he said Sunday. "It's a team, we're going to go with who we think is best on that particular day."

Share All sharing options for: Dusty Baker talks Nationals' outfielders Michael A. Taylor and Ben Revere: "It's no controversy."

It was Taylor's fifth home run in 2016 and the third leadoff home run he's hit this season.

In his second at bat, the Washington Nationals' 25-year-old outfielder doubled on a grounder through the left side, hustling around to second ahead of the throw in. He stole third too, before he was stranded there.

"Like i said, it's no controversy, it's a team, we're going to go with who we think is best on that particular day." -Dusty Baker on Ben Revere and Michael A. Taylor

Taylor hit a full-count breaking ball out to left field the next time up, bouncing his second home run of the game off of the balcony on the second floor of the Western Metal Supply Co. building in Petco Park.

A single in his fourth at bat gave Taylor the second four-hit game of his career and six hits in 13 at bats over the course of the Nationals' four-game series in San Diego.

On May 6th, Ben Revere returned from the Disabled List, over a month after he suffered an oblique strain on Opening Day.

Since then, Nationals' skipper Dusty Baker has worked to find at bats for all of his outfielders, giving everyone starts and mixing and matching to get each the time they need to stay, or in Revere's case get, sharp.

Each decision, of course, brings scrutiny.

When Taylor went 3 for 5 against the Philadelphia Phillies last weekend with Revere in left and Jayson Werth on the bench, then started the next day with Revere on the bench, Baker was asked about the decision.

"Ben’s hitting pretty good, too…it’s a matter of, last night we had the gala, so I want some fresh bodies out there. We have some guys that didn’t play yesterday that are playing today and vice versa. Trying to get Ben ready for the Cubs, because they have all right-handers. Sometimes Michael’s gonna play against right-handers. I know you guys got a job to do, but please don’t read into everything."

As well as Taylor has been swinging it in recent weeks, he struggled when given the opportunity to start with Revere out early this season.

"He could have secured this job. He had six weeks to secure the job," Baker said.

"Sometimes when a guy comes back, you realize what you could have had, and you also kind of see -- there wasn’t much competition when Ben was gone. Competition sometimes breeds excellence."

Asked last week if Revere was finally up to speed, Baker said, "Almost. Not quite."

"I just told Ben, I said, 'You're working from a month behind, so it's going to take you almost, probably double that amount of time until you feel that you're caught up.' So it's approaching that time in the next couple weeks."

Taylor started the last three games with the Padres in Petco Park.

After the four-hit game in the series finale, which he started while Revere sat, Baker was asked about his decision-making again.

"I was playing [Taylor] against left-handers," Baker said. "I'm going to keep doing what I've been doing, because like I told everybody, he could have had the job a long time ago, but Ben is playing well too.

'We're going to use both of them. We do have, including today, four left-handers in a row and we've got some tough left-handers. 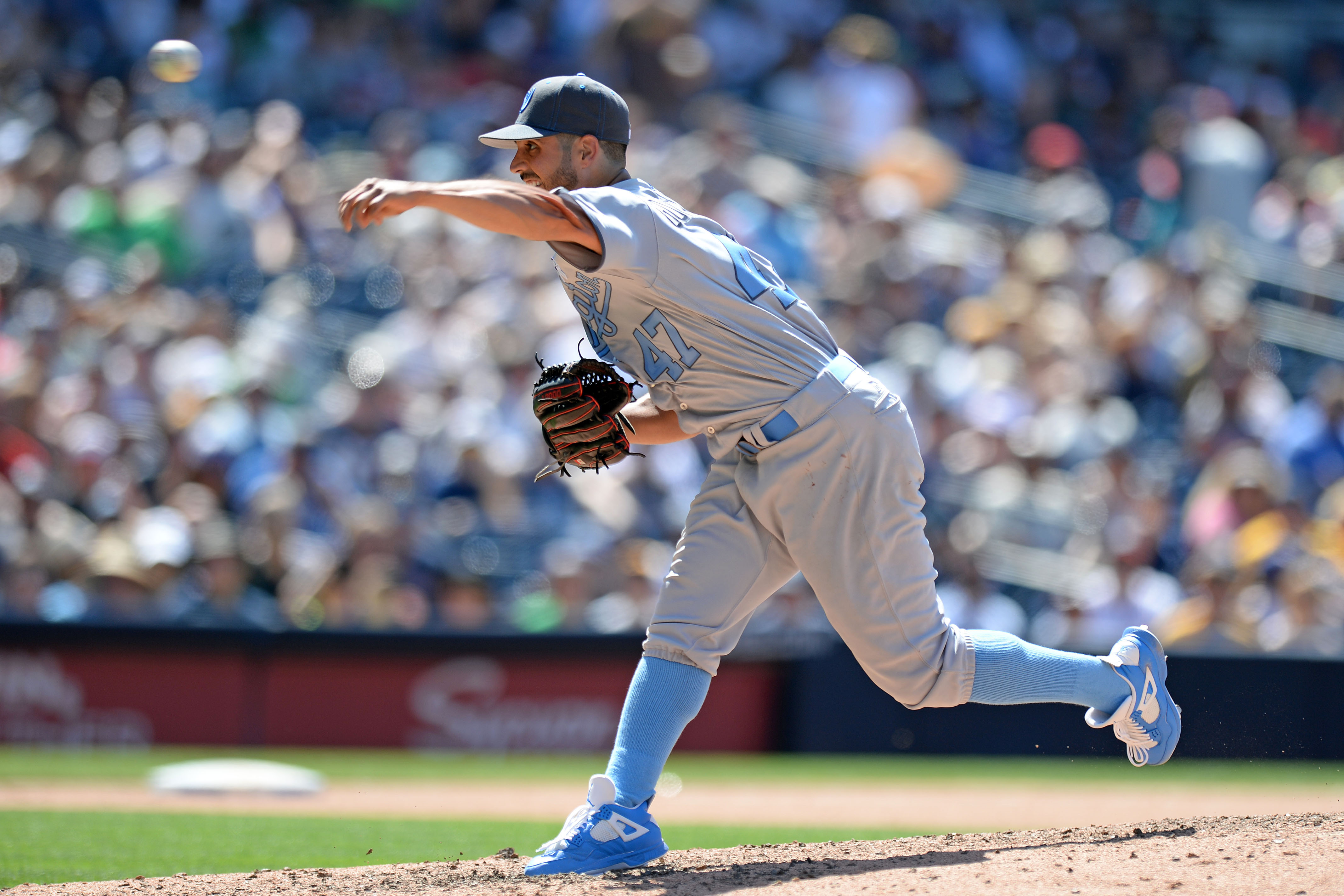 "Michael is going to play tomorrow -- against a tough [Clayton] Kershaw, and I don't want to leave Ben on the bench too long because he's just getting himself together.

"So like i said, it's no controversy, it's a team, we're going to go with who we think is best on that particular day."

Baker was asked if he thought Taylor becoming a fourth outfielder when Revere returned did inspire his recent run of success as he had previously suggested or what else was potentially behind it?

"I don't know what it is, you've just got to ask him," Baker said. "Because if I knew, he would have never gotten in that hole in the first place. So, I think it has something to do with sometimes you've got to hit rock bottom at some point in time... before you start regrouping and rebuilding and he's in the process of rebuilding."

• We talked about Taylor's big day, Gio Gonzalez's struggles and more on the latest edition of Nats Nightly after the Nationals' loss to the Padres yesterday: