Dusty Baker talked to reporters this week about Washington Nationals' infielder Trea Turner's game-changing speed, using it at the right time and the pressure that it puts on opposing teams. Baker talked how Turner's speed affects the whole game.

Late in Sunday's eighteen-inning series finale with the Pittsburgh Pirates, with the game tied up at 1-1, Washington Nationals' infielder Trea Turner hit a line drive, leadoff single to left and tried to turn it into a double.

Turner was thrown out at second by left fielder Starling Marte in spite of the fact that the Pirates' outfielder made a fairly nonchalant play and throw in to second.

"Turner was cursed by his own speed," Dusty Baker told reporters after what ended up a 2-1 loss to the Bucs.

"That wasn't a bad play. I've seen Hank Aaron do that, big-time. But like I said, he was a victim of his own speed." - Dusty Baker on Trea Turner getting thrown out trying to stretch a single

"If he didn't have speed he wouldn't have even have thought about it. He probably won't make that mistake again, but when you've got speed, then you'll try things. That just wasn't the right time to try it.

"Especially with Marte out there, cause that guy -- he's a good player, he can throw."

"That wasn't a bad play," Baker continued. "I've seen Hank Aaron do that, big-time. But like I said, he was a victim of his own speed."

Turner's speed was an asset in the series with the Los Angeles Dodgers. Turner tripled for the first time this season on Tuesday night, driving in a run and scoring one to get the Nationals within three, at 7-4, in what ended up an 8-4 loss.

In Wednesday's 8-1 win over LA, Turner tripled again to bring Wilson Ramos around, then scored from third base with Danny Espinosa on first when Espinosa got picked off and caught in a rundown.

Turner waited for his opportunity and broke for home, beating the throw to plate on what was officially ruled a stolen base.

"I was impressed with Trea's baserunning, his speed," Baker told reporters in his post game press conference.

"Was it yesterday he made the mistake? Sunday. That's like I said, when you have speed, you're more likely to make mistakes than a guy that doesn't have speed because now you're going to try it.

"It was fun to watch him play. Fun to see him run."

Turner did exactly what he's supposed to do when he saw Espinosa caught up between first and second.

"I'm used to speed. I love speed. You heard me say that in Spring Training. Speed kills. And it does a lot of things and it creates a lot of mistakes." -Dusty Baker on why he loves speed

"When he picked Danny off, you come down the line and then you wait to -- if you have a left-handed first baseman -- where he has to turn and throw, but they waited till the right time because he was a right-handed second baseman, but he also had to turn and throw home and make a perfect throw.

"That's exactly what you're supposed to do. It's when you break. If you hesitate, you're out and if you leave too soon then you're out. He executed that play perfectly."

Baker has talked recently about the need to manufacture runs at times and not rely solely on the home run for offense.

Having the speed Turner provides is one way to do that. And Baker, he likes speed.

"I'm used to speed. I love speed. You heard me say that in Spring Training. Speed kills. And it does a lot of things and it creates a lot of mistakes. Not to talk about myself, but I signed on speed and I had fast cars and a lot of tickets. So, I love speed."

He loves it, Baker explained before the series finale with the Dodgers, because of the impact speed as a weapon can have on the game.

"It affects everybody," Baker said. "It affects us when they have a speed guy over there." 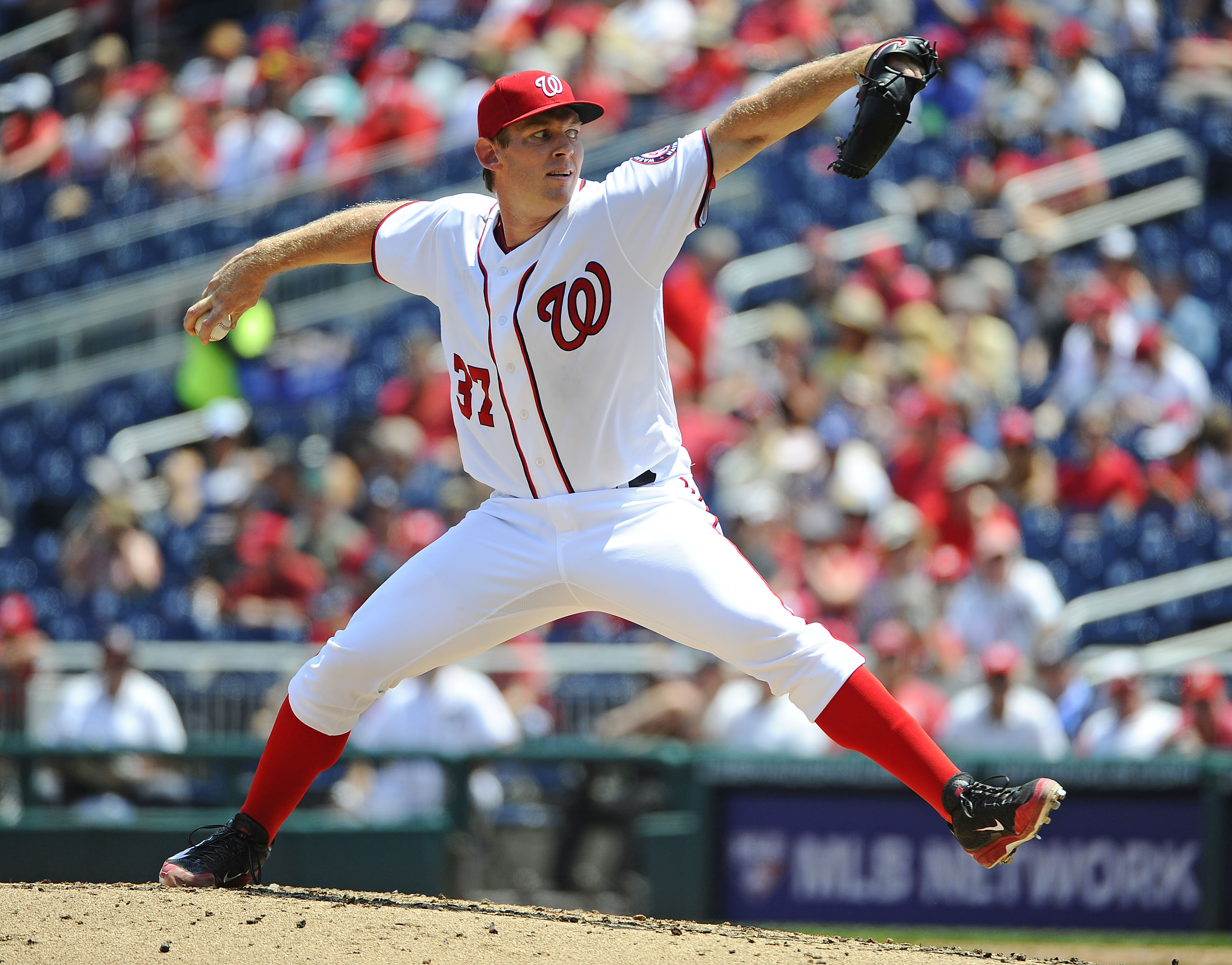 "You can't bobble the ball. You rush on double plays. It distracts the pitcher when they're trying to pick him off and then he speeds up his delivery and then invariably they'll hang a breaking ball trying to speed up because his arms don't catch up. Or you've got to concentrate on two things and naturally you probably do neither very well. So, it affects everybody.

"They're not going to throw a bunch of breaking balls in the dirt like they would if a guy couldn't run. Speed affects the whole game."