Lucas Giolito's MLB debut against the New York Mets was cut short by rain, but the 21-year-old right-hander gets another turn in the rotation and another shot at the Washington Nationals' NL East rivals tonight in Citi Field.

It was a disappointing end to what was a highly-anticipated start, but as Giolito told reporters that night, "I'll take what I can get. An MLB debut is an MLB debut and I'm glad I pitched well."

"He's got the demeanor of a ten-year veteran and he's poised and under control on the mound..." -Mike Rizzo on Lucas Giolito on 106.7 the FAN in D.C.

Nationals' skipper Dusty Baker was asked the next day if he saw enough to allow him to make a "comp" or comparison to any other pitcher he'd seen throughout his career in the game, both on the field and on the bench?

"Somebody told me somebody compared him to J.R. Richard," he continued, referring to the hard-throwing Houston Astros' 1st Round pick in the 1969.

"That's way out there you know. And I don't really like to make comparisons to tell you the truth, because I've seen how unfair those comparisons can make it on the person that you're talking about.

Nationals' GM Mike Rizzo told 106.7 the FAN in D.C.'s The Sports Junkies two days after Giolito's debut that he was happy with the results, even if it was an abbreviated outing.

"I thought it went smoothly," Rizzo said. "He showed the poise that we thought he would. I think that the front office, the fan base and maybe a couple of his teammates were a heck of a lot more nervous than Lucas was.

"He's got the demeanor of a ten-year veteran and he's poised and under control on the mound and I think the telling tale of his type of personality and makeup is he wasn't the 21-year-old fireball rookie that came out and was just trying to air things out, he was actually really trying to pitch under control, throw strikes, hit his spots and get some sink.

Baker too noted Giolito's approach on the mound after what ended up a 5-0 win over the Mets in which the right-hander received no decision, when he was asked about the relatively weak contact the pitcher generated.

"We've mapped out since Spring Training that we could plan on him going through September and beyond if need be..." -Mike Rizzo on the Nationals' plans for Lucas Giolito in 2016

"That means he was throwing not down the heart of the plate," Baker told reporters.

"He was demonstrating control and he was off the end and he wasn't afraid to use his defense. If you throw strikes with our defense, you've got a great chance of getting outs, especially if you keep the ball in the ballpark, which he did."

Plans for Giolito's future were in doubt at that point. Stephen Strasburg, whose DL stint created an opportunity for the Nats' top prospect to make his debut, was due back, so it wasn't clear if Giolito would get another turn in the rotation.

When 22-year-old right-hander Joe Ross landed on the DL, however, the Nationals decided to keep Giolito up to make at least one more start in the majors.

Before that decision was made, however, Rizzo talked about what the plans were for the team's top pitching prospect when he was asked if there were any pitch or innings limits on the right-hander, who underwent Tommy John surgery shortly after he was selected with the 16th overall pick in the first round of the 2012 Draft.

"We're not going to put a pitch limit on him per game, or an innings limit per game, but we'll have a protocol in place," Rizzo explained.

"He threw [117] innings last year, total, so we'll build off that. We have a protocol in place that we'll stick to and adhere to, but we've got it mapped out, we've mapped out since Spring Training that we could plan on him going through September and beyond if need be and we'll control him like we control all our post-Tommy John protocol players and he'll be treated no different than the rest of the guys who have come through those type of injuries and surgeries."

Dusty Baker on Nationals' series with Mets in NY 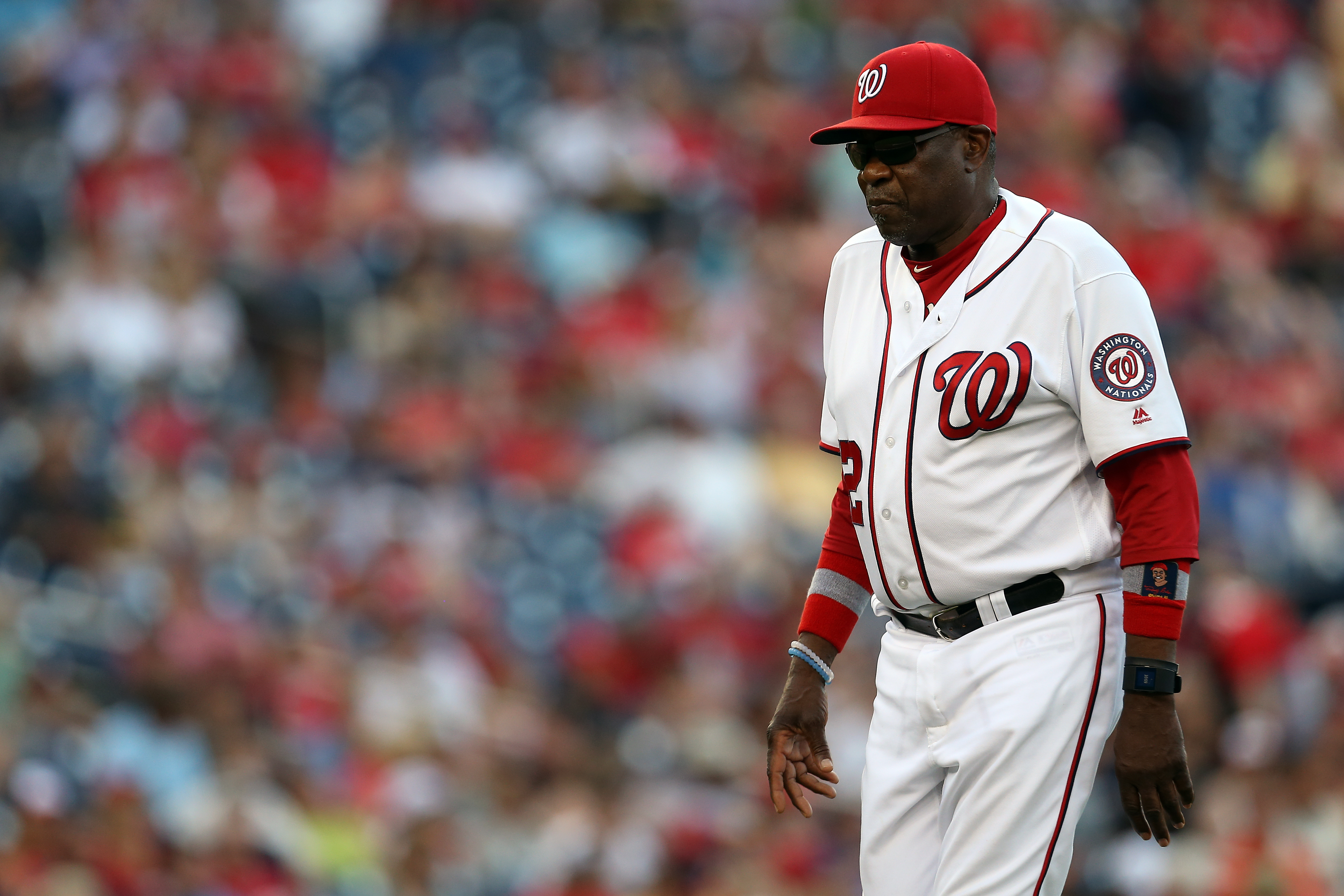 In his latest appearance on 106.7 the FAN's The Sports Junkies yesterday, Rizzo was asked again what he thought the immediate future held for Giolito, who makes his second MLB start against the same Mets he faced in his debut tonight in Citi Field.

"He's pitching Thursday, he's our starter for Thursday," Rizzo said. "He'll tee it up in New York and he'll be on a regular routine and rotation until Joe gets back and if and when Joe gets back we'll make a decision on what we're going to do with the five-man rotation. He's a big part of the future here."

Start No. 2 of Giolito's major league career is scheduled to get underway at 7:10 PM EDT in the Mets' home. There is, of course, the threat of rain in the New York area...