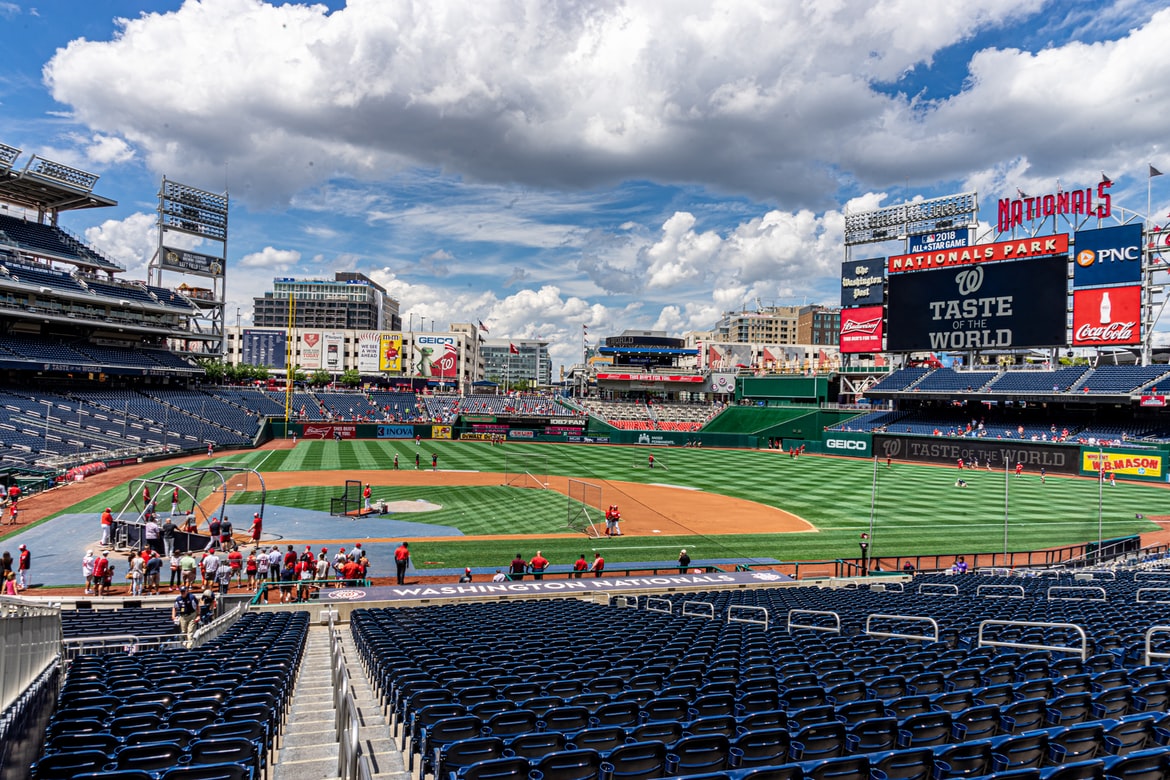 Heading into the 2019 post-season, few expected the Washington Nationals to win the World Series. They hadn’t won the National League East division, had managed only 93 wins, and were ranked 8th heading into the playoffs.

Yet, against the odds, they beat the Houston Astros 4-3, the team that had the best stats in the entire MLB that season thanks to a 107-55 and .660 record. This was only the fifth time that a wild card team had emerged victorious from the MLB playoffs, and the Washington Nationals became only the fourth team to manage it.

Before the 1995 season, the Nationals wouldn’t have even made it into the playoffs as the wild card wasn’t established until then. It was originally necessary due to the restructuring of the conferences so that they’d have the right number of teams in the knockout portion of the season.

Time for a Rebuild

Despite the somewhat surprising victory of the Washington Nationals, the team has fallen foul of the classic cycle of major-league sports. After a major success, the Nats have fallen back into a period of decline and are in need of a rebuild.

Even before the beginning of this year, many people in the sport were discussing how the team was in need of a rebuild. Max Rayman wrote in late November 2020 that it was difficult to decide which route the Nationals should take, particularly since the team still had several big names on its roster, including Max Scherzer, Patrick Corbin, Victor Robles, Stephen Strasburg, Trea Turner, and Juan Soto.

Fast forward to October 2021, and only Soto remains after a wholesale clearing out of the Washington National’s talent. General manager, Mike Rizzo, prefers to call this a "reboot" rather than a "rebuild", but regardless, things are changing.

Nationals supporters know this more than anyone and they are keen to see progress. With DC recently legalizing sports betting and Nats fans being distributed across the country, there are many that will be eager to back their team with a bet or two, but they’ll be more tempted to do so if the team has good prospects. The rapidly expanding sportsbook industry can be a little daunting for those new to making wagers, but sites like OLBG can make it easy to understand the growing selection of US betting sites. The other concern that Nats fans have is around whether their team is going to be strong enough to pick up the division title in 2022 before they back them, but, unfortunately, there is no definitive guide for this. 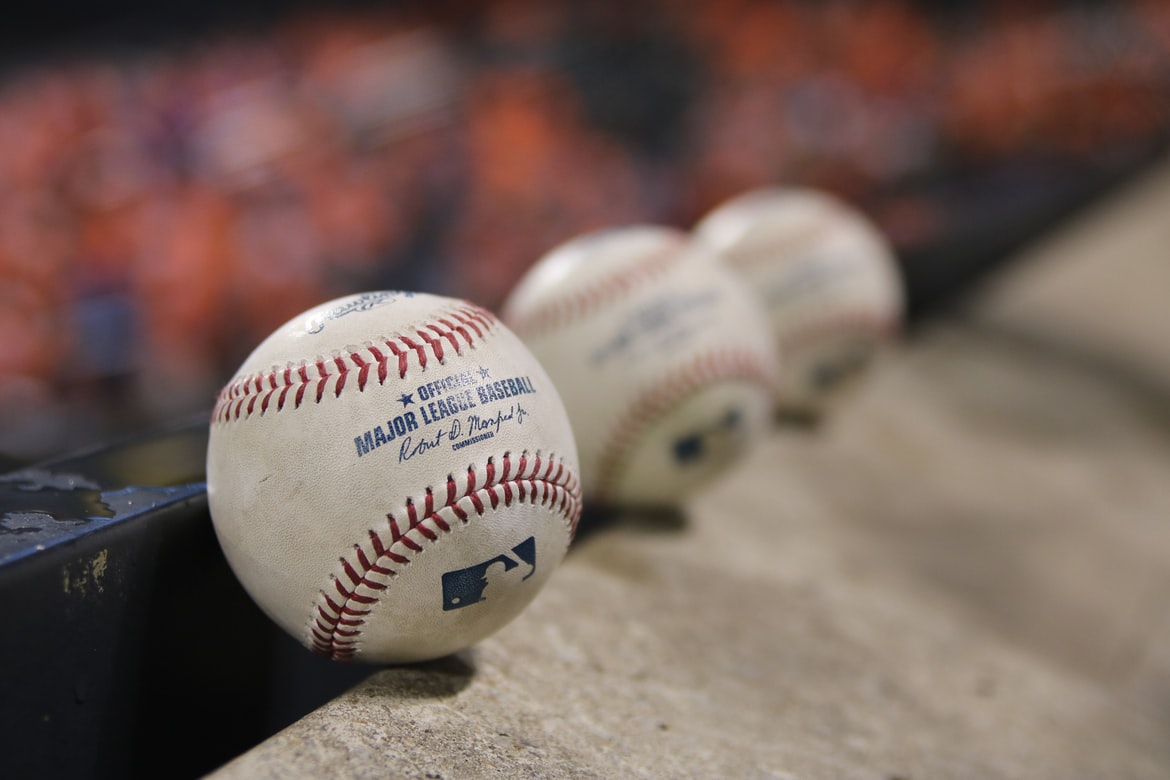 How Long is a Piece of String?

Rebuilds take as long as they take. Some happen quickly, some can take decades.

The LA Dodgers are one of the biggest names in baseball, thanks mostly to the team’s long run of success through the 20th century. They won the World Series six times between 1955 and 1988, but then went through one of the longest dry spells in the sport’s history. It wasn’t until 2017 that the Dodgers managed to win a National League pennant, and then another three seasons before they could secure a seventh World Series.

The title drought experienced by the Nationals was a similar length. After the team’s maiden division title in 1981, there wasn’t another until 2012 - but then they secured another three before getting a wild card spot in the World Series in 2019.

It is almost a given that the losses the team incurs on the baseball field will mount even higher, at least in the early part of the 2022 season as a new roster of players begin to bed in.

Nationals fans may not need to be too worried, though. Mike Rizzo has proven himself worthy at building and rebuilding a team. He built the Nats into the 2012 division winner and continued to add in the extra puzzle pieces needed to sustain that success and build on it to take the World Series.

That’s not to say it will be easy. It took him three years as GM at Washington to pick up a title and he’s only ever been at the tiller for a single team. But with several decades of experience as a scout for the White Sox, Red Sox, and Diamondbacks, Rizzo certainly knows how to spot talent, which should come in handy for replacing the long list of star players he’s just shown the door.

If he can pull this off, though, he’ll likely be regarded as one of baseball’s best managers.

Rizzo seems confident he can do it and, since the Nationals have traditionally been good in the trades market, few are going to bet against him. He’s also quite vocal about how he doesn’t think it will take long to get the team back to its winning ways, so, if he’s right, we could see them in the playoffs soon.