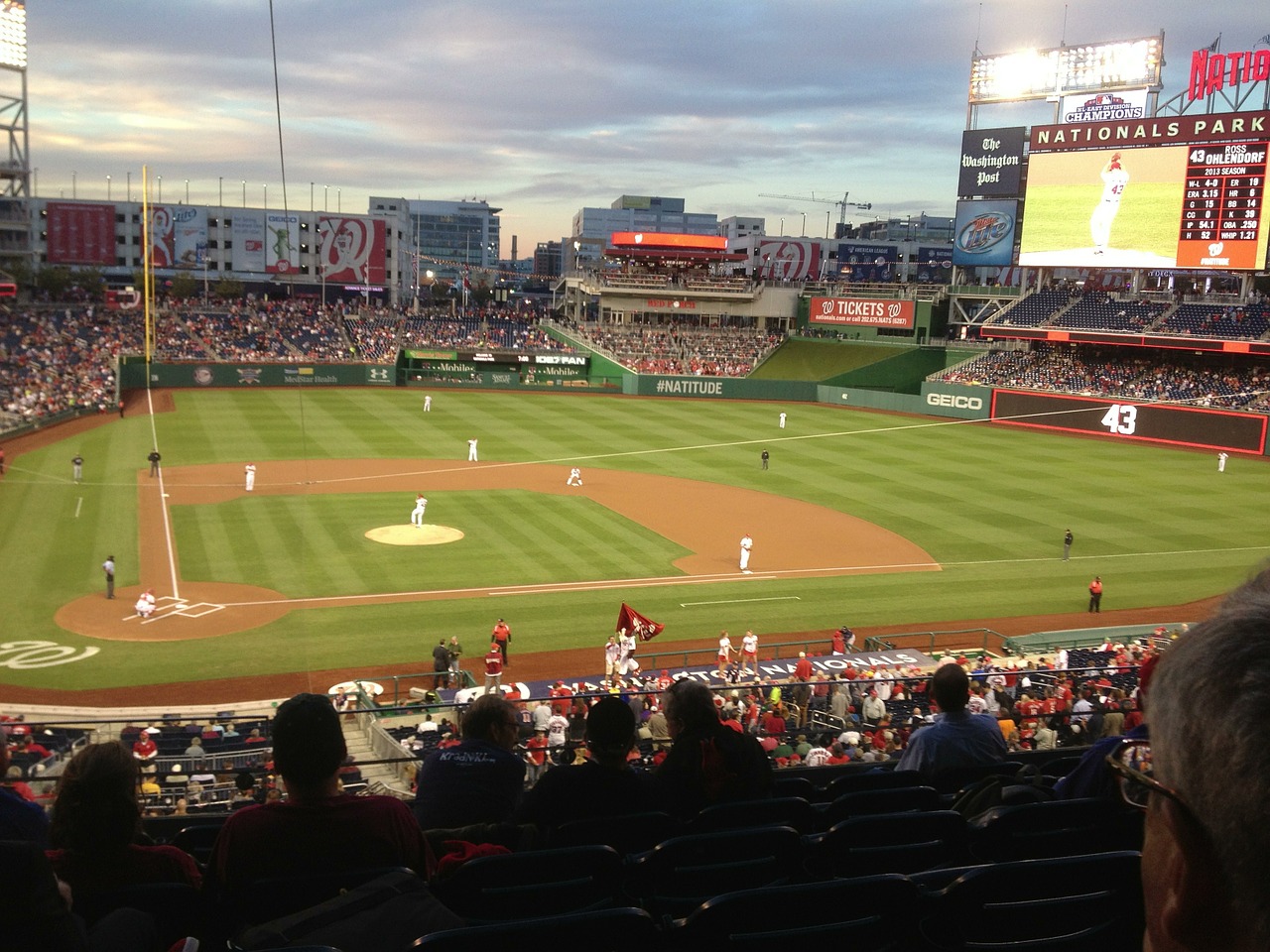 Heading into the last stretch of the MLB season, the Nationals have certainly made a statement in the league. Unfortunately, that statement is that they do not expect to be competitive for the rest of the season. While the early portion of the year saw the Nationals in a fierce battle with rivals like the Phillies and the Mets, they have since fallen below everyone in the NL East including the Marlins.

Matters were made worse when it came to the trade deadline. With the season starting to spiral, most analysts imagined that the Nationals would be sellers this year, but nobody expected the blockbuster trade we witnessed. There were numerous trades like Yan Gomes to the Athletics and Kyle Schwarber to the Red Sox, but the Max Scherzer and Trea Turner deal is the one that made headlines.

Scherzer is considered to be the best pitcher in the sport and Trea Turner is an all-star shortstop. Both were sent to the Los Angeles Dodgers to help with their postseason run. In exchange, the Nationals received four major prospects. These are franchise-altering moves, and ones that will certainly affect the Nats for a long time. Now we have the question, how do the Nats look with the talent they currently have and how can they get back to their 2019 glory?

Just two short years ago, the Nationals took everyone by surprise and swept the World Series. At times, it can be hard to pin down the reasons for success but in sports it always comes down to the right players in the right positions.

Max Scherzer was a dynamite pitcher this year and replacing him will not be easy. It goes without saying that the team needs a star pitcher for the future. ​​Anthony Rendon was the only player batting better than Juan Soto and the Nats still haven't found anyone to match his amount of RBIs and HRs. The Nationals certainly need some more sluggers that can work alongside Soto. Trea Turner will also be missed at shortstop and will not be easy to replace.

Emulating the success of the team’s 2019 lineup will not be easy and fans will have to be patient. On that note, the Nats now have more fans than ever. After the team made their surprise sweep of the 2019 World Series, they gained fans all over the country. In the Carolinas and especially nearby Virginia, we’ve seen record numbers of new Nats fans.

Since then, legal betting sites for Virginia residents have made sure to include Nats offerings and these fans will make the trip to Washington D.C. to see a game at least once a season. Of course, most fans hope that the Nationals can get back to their winning ways next season. Building around the talented players they have left is how they can make that happen. 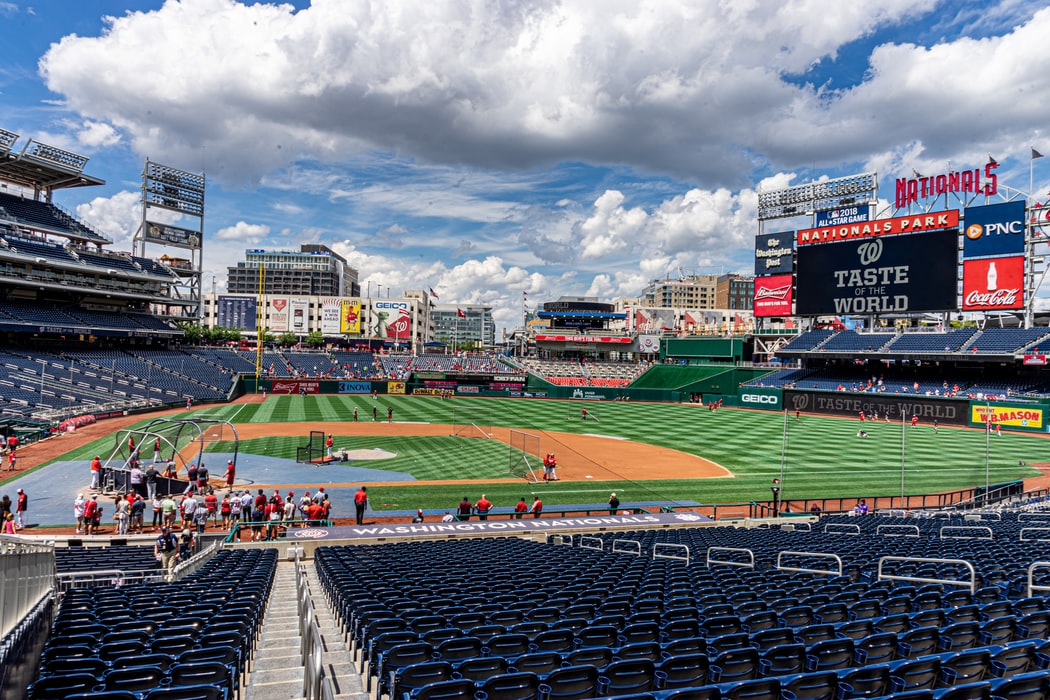 Regardless of who we have lost this season, the Nationals still have a very skilled lineup to build around. Of course, the right fielder Juan Soto is the most talented player on the team by far and will be the face of the Nationals for years to come. This year he had a phenomenal performance at the 2021 Home Run Derby, and currently has 19 HRs, 63 RBIs, and a batting average of .302.

Aside from him, there is also the team’s 2020 Rookie of the Year, Luis Garcia, as well as several decent pitchers like Patrick Corbin, Paolo Espino, and others. However, getting this team back to the winning side is going to require looking to the future and the future of this team is their prospects.

Future Prospects For The Nationals

Luckily the Nationals have a good roster of prospects that can aid the team. The four names that came over in the Scherzer/Turner trade are catcher Keibert Ruiz ( #38 overall prospect in MLB), pitcher Josiah Gray (#39 overall in MLB), pitcher Gerardo Carrillo (the Dodgers' #17 prospect) and outfielder Donovan Casey (now the Nationals’ #27 prospect.) This is an impressive group and of course it needed to be for the trade to make sense.

With Yan Gomes sent to the Athletics, Ruiz is looked at as the starting catcher the team needs and one of their most promising talents. He has been hitting exceptionally well in the minors and is expected to excel in MLB once he is called up, which could be anytime. The rest of the season may be a wash for the Nationals, but their future is looking exceptionally bright.